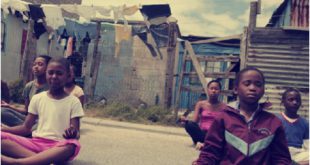 Swiss Yogathon in the townships to support Yoga for children 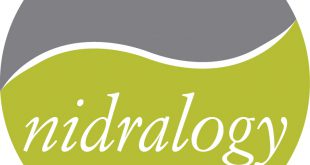 He began his study of Iyengar Yoga through Mary Dunn and although his initial interest as a dancer was from a physical level, through his study under B.K.S Iyengar, he began to understand that there were deeper levels to the practice of Iyengar Yoga.

Described as an intense teacher, B.K.S Iyengar demanded that his students were â€˜presentâ€™, teaching them to be alive and alert at every moment.Â  He worked on a psychological level, challenging his students to go beyond their limits, and through the use of props, he found ways for students to work to their fullest potential, to achieve the poses, have the experience and reap the benefits. He made yoga accessible and relevant for everyone.

James not only teaches a wide range of classes, he also does mentoring and trains in the Instituteâ€™s teacher training programme.

Watch this interview, to see how they break up the month into different weeks, incorporating different ways of doing Iyengar Yoga practise over a month period â€“ultimately teaching the students what will be beneficial for them at a certain time, threading philosophy into asana â€“ the daily philosophy of life.

Previous Interview with Nevine Michaan
Next Yoga and Joy

We have great projects, for great people and we need great help.

END_OF_DOCUMENT_TOKEN_TO_BE_REPLACED 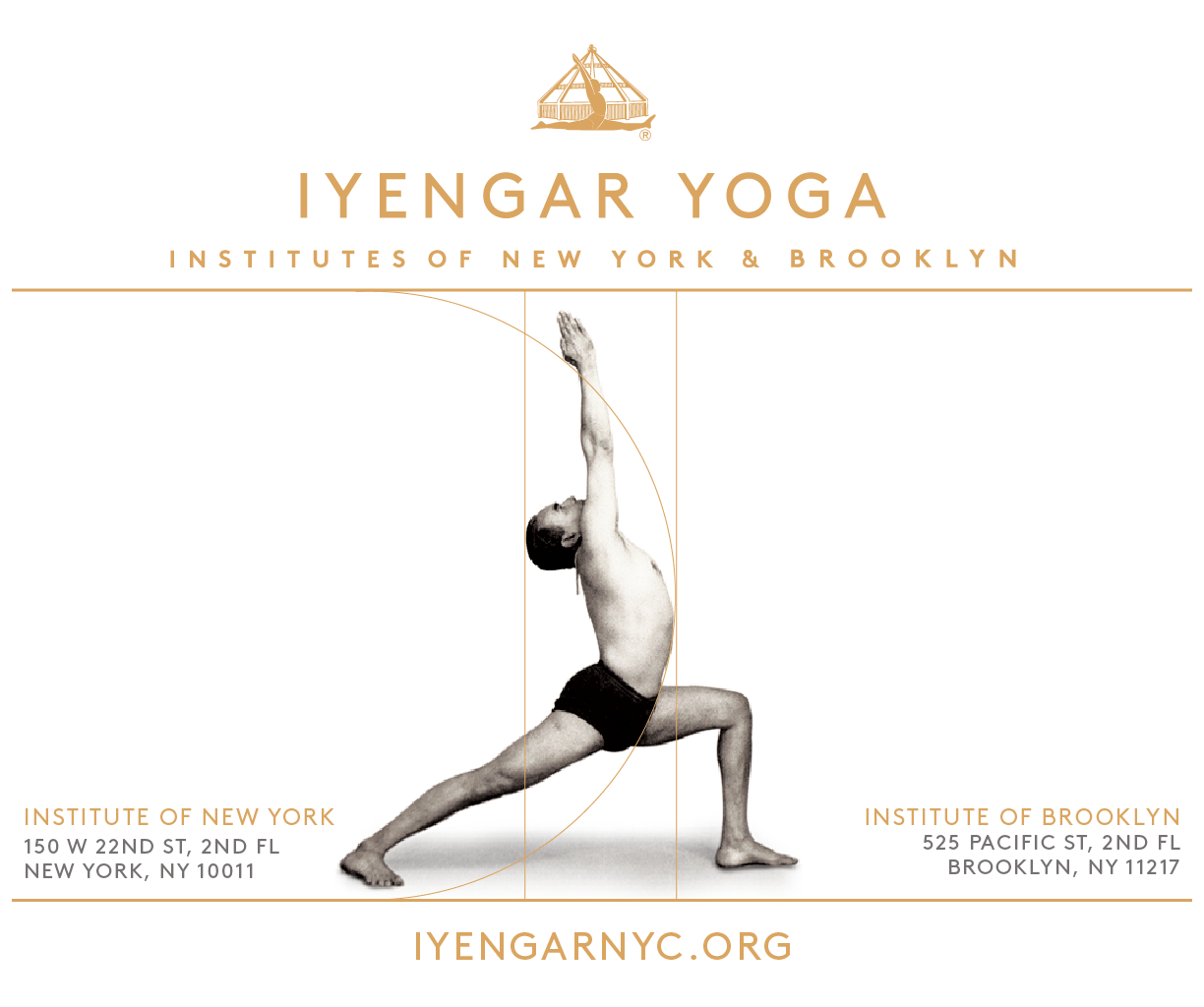 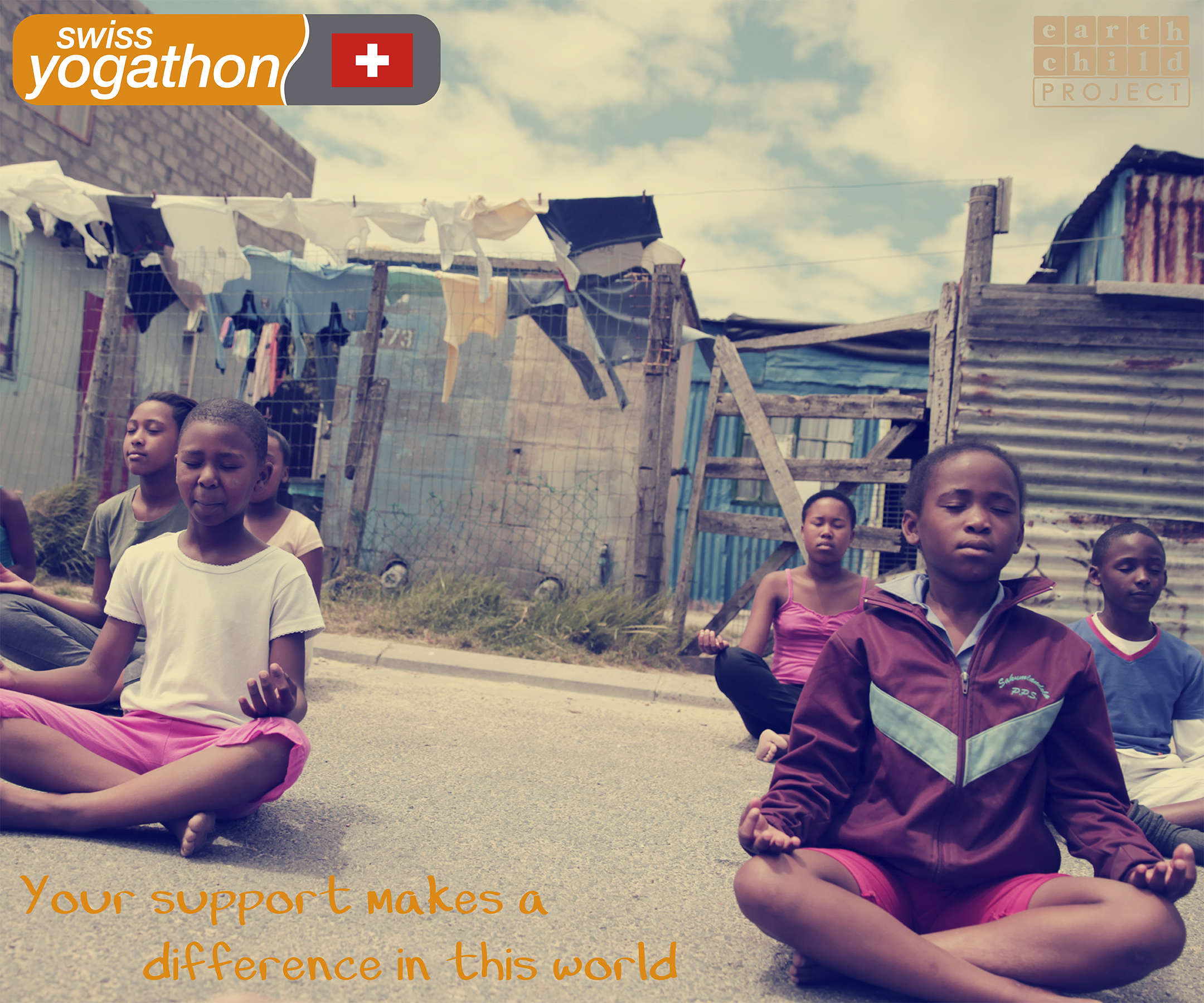